Manchin, Capito push for passing of American Miners Act of 2019

WASHINGTON, D.C. — The American Miners Act of 2019 was once again up for discussion this week in the U.S. Senate.

The bill, Senate Bill 27 sponsored by Senator Joe Manchin D-W.Va., would amend the Surface Mining Control and Reclamation Act of 1977 to transfer certain funds to the 1974 United Mine Workers of America Pension Plan, and for other purposes.

Currently, SB27 is in the Committee of Finance after going through two readings on the floor.

Manchin was referring to the 1,200 coal miners and dependents who may lose their healthcare coverage due to inadequate bankruptcy laws surrounding Westmoreland Mining Company. He said the court is expected to allow Westmoreland to shed their coal act liabilities and that unfortunately, it is happening again and again.

Funding for the 1974 Pension Plan was started in 1946 under an executive order of President Harry Truman and constituted a federal guarantee to the health and welfare of coal miners, creating a “last man’s standing” multiemployer and retirement system for them and their dependents, per Manchin’s office.

U.S. Senator Shelley Moore Capito, R-W.Va., was also adamant on the Senate floor discussing the Pension Plan that is headed towards insolvency by 2022.

“We should pass legislation that expands the use of the same transfer payments that is used to support retiree healthcare to make the pension fund solvent,” she said.

“I have supported various forms of that kind of legislation throughout the years.”

Miners aren’t asking for a lot, only what they earned. Most pension checks average $560. That doesn’t sound like much, but listen below to how it can makes a difference for miners in West Virginia 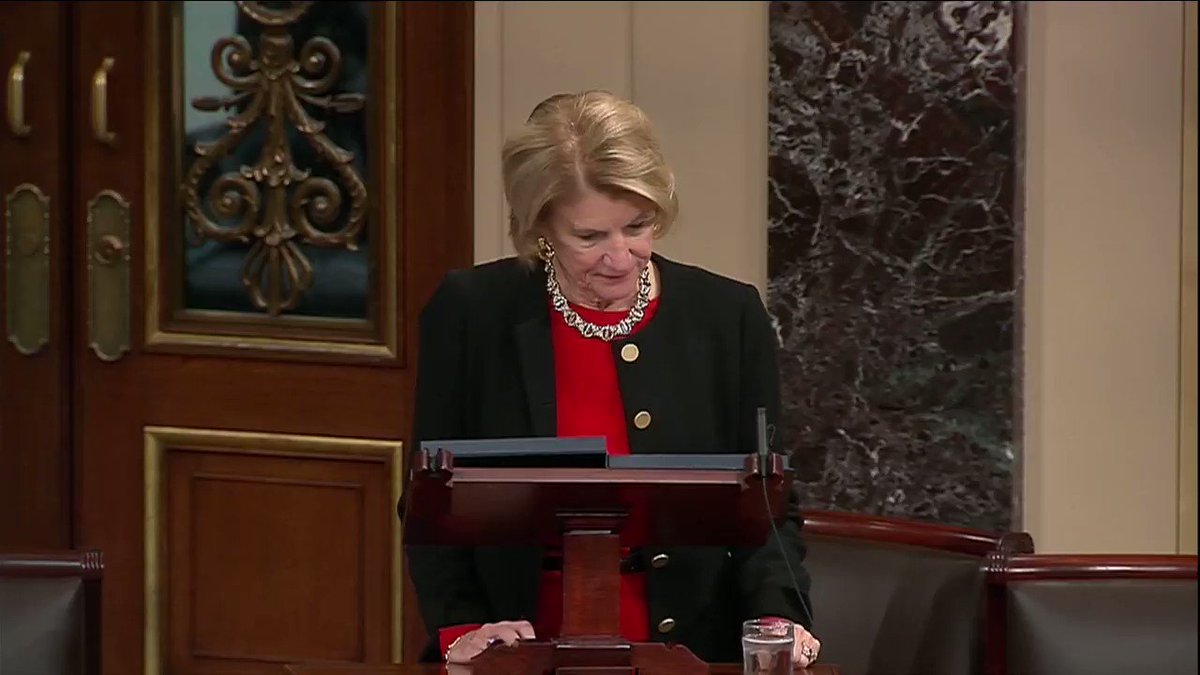 The pension fund risks becoming insolvent in 2022. I’m ready to double down my efforts and fight for this viable solution. pic.twitter.com/vTalGZiujt 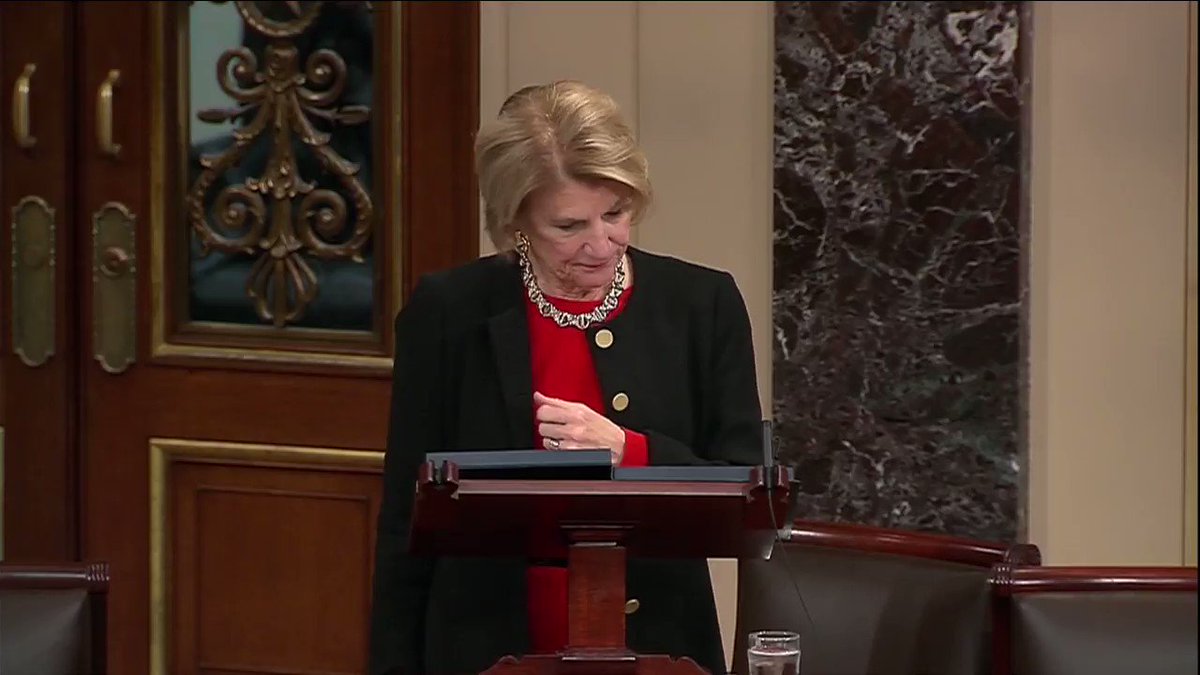 See Shelley Moore Capito’s other Tweets
Capito said miners have been writing to her, urging passage, and she added that it is important to remember these are not lavish pensions for the miners.

“One miner from Logan, WV who worked in the mines for 36 years, said to keep fighting for our pension,” she said. ” The miner said ‘I received $303.34 cents a month. We need this badly to help pay for food, medicine, and other bills.’

“The average benefit paid by this fund is $560 per month. These retirees are not getting rich on their pension plans and they are not taking lavish expenditures. Without this monthly benefit, many of them would be living on the edge of poverty if they are not already.”

Manchin said the Act comes from the same funding mechanism Congress has used time and again to protect miners.

“This is not going to be a drain on the treasury, it does not cost the taxpayers,” he said. “We have pay force. This will be taken care of as we have taken care of our health care benefits.” 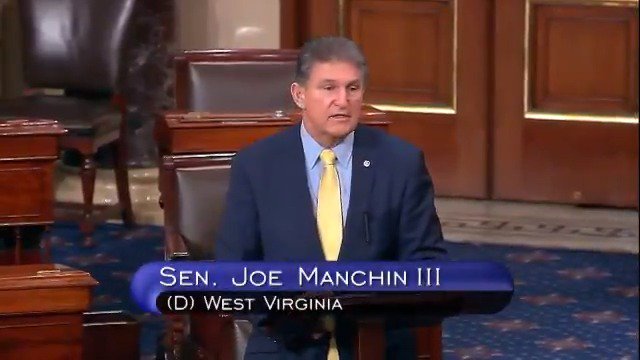 WATCH: I’m urging my colleagues to support my bill, the American Miners Act, that will ensure that none of our coal miners or their beneficiaries would lose their healthcare, pension, or black lung benefits. It’s time to finish the job & keep the promise to our miners.

The bill would be fully paid for by two provisions, according to Manchin’s office.

2. By permitting in-service distributions under a pension plan or a governmental section 457(b) plan at age 59½, thus making the rules for those plans consistent with the rules for section 401(k) plans and section 403(b) plans.

“Save the healthcare of these miners suffering from new bankruptcies,” he said. “Protect the pensions of 87,000 miners nationwide to do it by passing the American Miners Act. This would also ensure the future of the Black Lung Trust Fund, a lifeline of the growing numbers of miners with black lung.”

Our coal miners shouldn’t pay the price when coal companies go bankrupt. But once again, retired coal miners are having their healthcare & pensions ripped away from them after years of backbreaking work. It’s past time Congress kept our promise & passed the American Miners Act